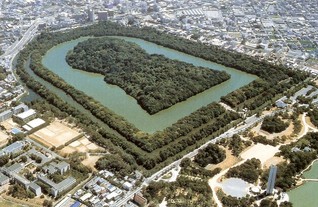 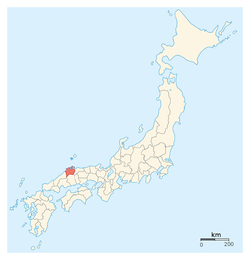 
Around 450 AD, written language had been introduced to Japan. This led the Yamato to begin writing down laws and criminal codes and court events to some degree. Together with a strong military and strong unification of power, this is the time period when Japan began to become Japan. This is also the time period when the term Nippon or Nihon ("source of the sun") began being used. However, not everyone viewed the imperial court and the Yamato therein as their leaders. The further from the Yamato province, the more independent the leaders felt. 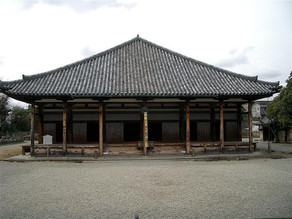 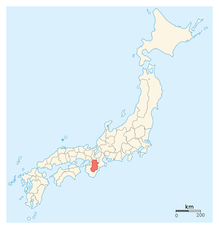 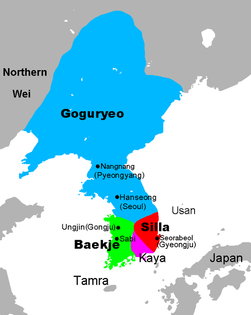 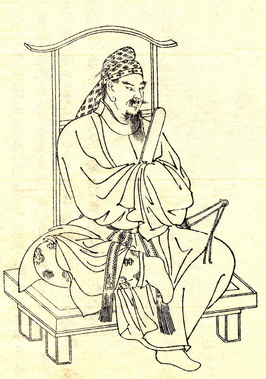