The Emperor's Kamon
The more Japanese history that I read, the more it feels like I'm reading a book of Game of Thrones! Here are the major families that you'll encounter throughout Japanese history. Click on the images to link to more information

Here is a list of famous families/clans throughout Japanese history (alphabetical order) with links to more information about the family. The family/clan names are written in their Japanese forms.

This will hopefully help you figure out and understand Japanese History with a bit more ease. 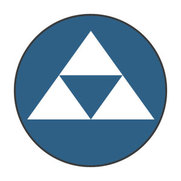 The Minamoto Clan (aka, the Genji) 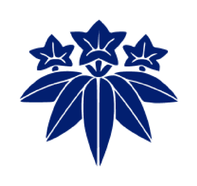 The Taira Clan (aka, the Heike) 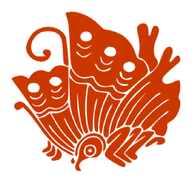 The famous clan known for being one or two battles short of dominating Japan for centuries. Their fatal flaw was allowing a concubine persuade them not to kill the Minamoto's children.

They are known especially for their fights against the Minamoto, and their clan has been forever enshrined in the two literary works known as the "Heike Monogatari" and the "Genji Monogatari". The fights between the two clans are collectively known as the "Genpei Wars".

The clan was started in 889, was crushed hard in the Battle of Dan-no-Ura in 1185. The Oda Clan claimed descent from the Taira family.